I’ll Give Him My Heart 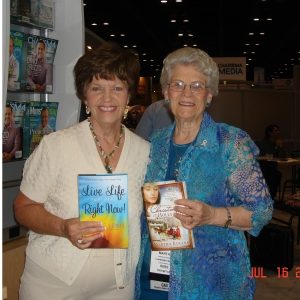 I had the privilege of being a part of our First Place 4 Health Live event in Attleboro, Massachusetts, November 16, 2013.  It was wonderful visiting with new friends and with friends from past events.  I was struck by what God can do with any of us, if and when we learn what it means to give Christ first place in every area of our lives.  The spiritual, mental and emotional changes that come about through involvement in the First Place 4 Health program are huge.  It seems to me that those who have reached their weight goal have a new-found freedom, and a deep sense that God will now be able to do anything He pleases in and through them. Personally, I have lost sixteen pounds since Summit, July 27-28.  The single thing that helps me the most is to log my food.  I have done that for 120 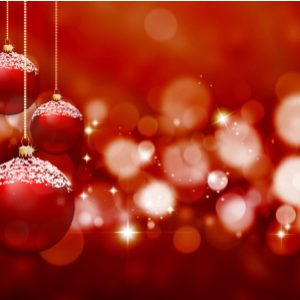 Maintaining healthy eating habits and an exercise regimen during the holidays can seem like an overwhelming task. Many times, all of our good habits we have worked so hard to develop are thrown out the window as soon as November arrives! Planning ahead for holiday challenges is the key to surviving the holidays with those healthy habits intact.  These suggestions will help you experience a healthier holiday season. FOCUS AND PRIORITIZE Take inventory. Identify all the situations (office parties, mall food courts, family gatherings) that make it difficult for you to eat healthy during the holiday season. Make a plan for staying on track in every situation. Stay active. Don’t mistake being busy for being active. You still need to exercise at least 30 minutes each day. Break it up into smaller sessions throughout the day if you’re pressed for time. Start a new tradition. Focus on fun activities, not food. Take a

The Power of Positivity 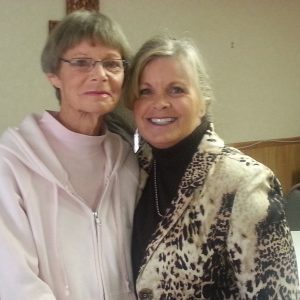 It is true that what you eat and how much you exercise can have a tremendous effect on your health, and you know that your health can also impact your attitude.  Does it really make a difference how you think about yourself and your health?  Proverbs 17:22 (HCSB) says, A joyful heart is good medicine, but a broken spirit dries up the bones.  I love this verse and believe it to be true; however, I wanted to know if there was any scientific research out there to prove that it is true.  I didn’t have to search long.  There is a ton of scientific studies, from Harvard studies to University of North Carolina, linking optimism to good health. These are excellent studies proving the validity of Proverbs 17:22. I also had this verse proved to me in a more personal way. Last winter I had an unlikely person join my FP4H

On   /   Devotional, Live It Articles

Do not be anxious about anything, but in everything, by prayer and petition  withthanksgiving, present your requests to God. —PHILIPPIANS 4:6  In late October 1999, I underwent my second mastectomy. Five years had elapsed between the first one and the mammogram that discovered this tumor. I thought perhaps I had defeated cancer, but that was not to be. This verse in Philippians, which I memorized in First Place for Health, became my verse for getting through this second trial.  Since God had brought me through before, I could trust Him to do the same this time. Being thankful for cancer is not easy, but it was easy to be thankful for everything He had done in those five years. Concentrating on the good and being thankful will put the present dilemma in the proper perspective. Crisis comes and goes in our lives like the ebb and flow of the tide.