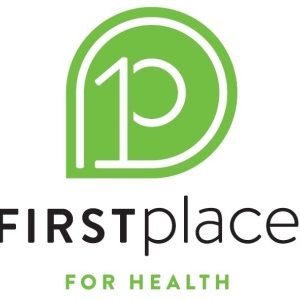 I would like to introduce you to the new face of FIRST PLACE FOR HEALTH.Take a long look and process what you see. Give it a little time to grow on you. I did! We prayed long and hard about a new name and we concluded that nothing says it better than Matthew 6:33 Seek first His kingdom and His righteousness and all these things will be given to you as well.First Place is the proper place for Jesus Christ in our lives. This is a fresh and unique symbol using the numerical 1 connected with the letter “P” to reference the name First Place. We chose the color green because it is fresh and a sign of growth and purity. The full symbol forms the shape of a digital map toggle pointing to a location. We are on a journey and YOU determine the specific destination! This is a great way to reinforce 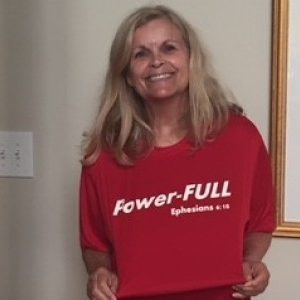 By the third eye roll, I was becoming a little frustrated. She came to me for fitness coaching and when I suggested she start exercising just a couple of times a week, she responded “I can’t because of my back.” When I suggested cutting back on calories, she responded “I live by myself and it’s not possible for me to cook healthy for one person.” She said she was hoping that I would tell her something new and different, not the same old stuff. I sat quietly praying and thinking. Then I noticed her t-shirt; it was just a regular t-shirt with lots of crazy designs going on. But in the very middle was a small bubble that read “I can do all things through Christ who gives me strength.” Underneath that was Philippians 4:13 Brilliant! I said, “Read your shirt.” I’m not sure she remembered what she was wearing

Healthy Hacks for Summer That Last All Year 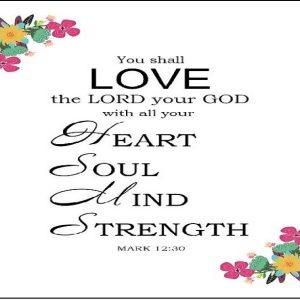 At First Place 4 Health we celebrate whole- person wellness.  We understand that to be what Jesus meant when he said in Mark 12:30 to “love the Lord your God with all your heart, soul, mind and strength.” I am always looking for ways to be totally sold out in my commitment to whole-person wellness. Summer hacks are just perfect for me! SOUL CARE.  Everyone needs friends. Summer is the perfect time to meet and pray for your neighbors.  People are outside working in the yard or playing with the kids. It will take some effort to walk across the lawn, across the street or across the room and introduce yourself.  True friendships are hard to come by. My Facebook page says I have 1,590 friends. This is not true. I probably have about 10 people in my life that are true friends. But I do have a lot of acquaintances. I want to 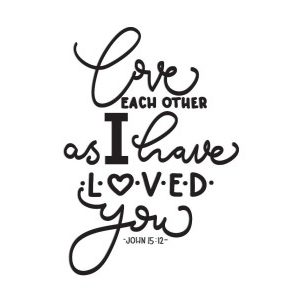 When I read the statistic, I wanted to cry. I remember what it felt like to be overweight, but I never considered ending my life as the solution. According to a study by researcher Brene Brown, the single largest group of high school teenagers considering or attempting suicide are teenage girls who feel they are overweight.   Were they obese because they were lonely or were they lonely because they were obese? Doesn’t matter, does it? Despite all of the connection on Facebook and social media, loneliness is on the increase.  Loneliness is now proved to be connected to health problems. The survey, conducted by Cigna, the health insurer , found widespread loneliness, with nearly half of Americans reporting they feel alone, isolated, or left out at least some of the time. The nation’s 75 million millennials (ages 23-27) and Generation Z adults (18-22) are lonelier than any other U.S. demographic and report

5 Things You Need to Know About Jesus ~ Vicki Heath

I have a folder in my Outlook email account created to keep a record of what God is doing through His Son Jesus. Jesus is happening in the lives of men and women around the country. A lot of this freedom work is a result of what God is doing through our FP4H Bible Study, Be Free by Gari Meacham. Jesus is the shame taker– According to Brene Brown’s bookI Thought It Was Just Me1of the hundreds surveyed, the number one shame issue for women is appearance and body image. Jesus is changing that. A quote from one FP4H member: “I finally believe my husband. He has told me for years that I am beautiful, but I never believed him. Finally, because of what Jesus is teaching me in my FP4H Bible study, I believe him and I feel loved and cherished as never before.” Jesus is the chain breaker-In March I 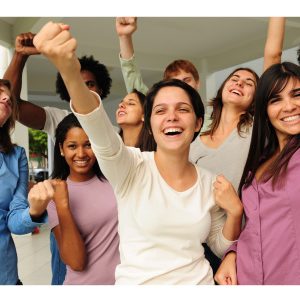 Have you felt sometimes that you just don’t fit? That you haven’t found your happy place on this wellness journey? Good news! Your Place is coming. Our new materials are designed with you in mind. Your Place and My Place—personal space for health and wellness. My Place for Nutrition – Imagine a place for super foods alongside suggestions for gluten intolerance or special foods for diabetes? Yes, you will find all that and more in My Place for Nutrition. My Place for Fitness – Imagine a place where you will find inspiration, education and application for what can move you. A place full of workout suggestions that lengthen you, strengthen you and fire you up! My Place for Discovery – This is your place for digging deeper; your place to help you find answers to the hard questions like, “Why do I eat when I am not hungry?” A place to help you

Did you give up something for Lent? If so, “How’s it going?” How did you decide what to give up? I think about this every year. Should I give up something I love to eat? If so, “What?” Most of us choose something like a food we really enjoy, and maybe we enjoy it a little too much. Some choose to give up a bad habit, hoping it will help break the habit for good. According to Christianity Today*, a recent article cited only two food-related items in the top five for 2018: alcohol and chocolate. The other three were social media, Twitter and swearing. I found this curious. It started me thinking that I don’t have a particular food that has a hold on me—not any more. I’m not addicted to social media, I don’t tweet and rarely use swear words. Is there something that tempts me to act 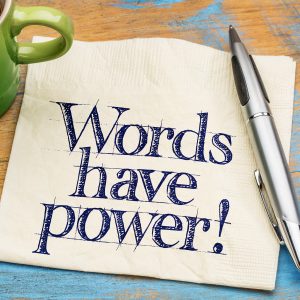 When you think of libraries, you probably think of books and that would be correct. If you think about the Library of Congress, then you would be partially correct. The Library of Congress contains many spectacular and remarkable collections—items from our nation’s history. There are things that retell the story of who we are and from where we have come. One of those one-of a-kind collections is related to Abraham Lincoln. It is the odd collection of items contained in Lincoln’s pockets on the night he and Mary attended the play at Ford’s Theater. That was to be the last night of his life. On that night, Lincoln was carrying in his pocket: Two pairs of spectacles and a lens polisher. One pair of spectacles was broken and had been repaired with string wound around it to hold it together. A pocketknife – ivory inlaid with silver. A watch fob. 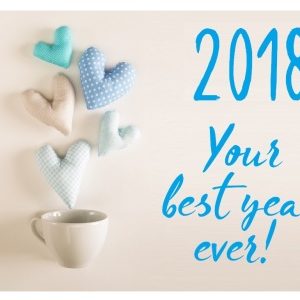 This could be your best year ever with one simple decision—you change your name. I’ve never wanted to change my name. I’ve always liked Vicki Rhea Hensley Heath. I do remember, as a teenager, I started calling myself by another name. In high school, I never felt like I measured up; “less than” was a name I started using.  As a young pastor’s wife, I felt my name should be “inadequate” many days. When you look at yourself in the mirror, what name do you call yourself? Failure? Lazy? Ugly? Loser? Pathetic? Unhappy? Hopeless? Too old? Too tired? When you introduce yourself to someone, do you say in your mind “Happy to meet you! “My name is nobody.”  It’s time we stopped calling ourselves by these inappropriate names. These are not our names. What would happen if we changed our names to the names God calls us? What would happen 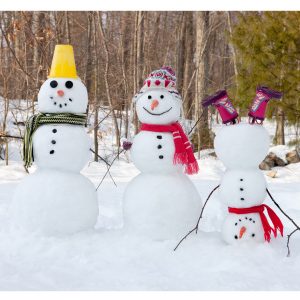 I love Christmas—every single, crazy minute of it. I love the advent, presents and spending time with my family. I will admit that not every Christmas has turned out exactly as I had planned. How many times have you sat down on Christmas afternoon among the strewn wrapping paper, abandoned presents and food, and thought “Wow, glad that’s over?” If Christmas tends to be a disappointment to you or leaves you completely exhausted, there are ways to ensure that it will happen the same way this year. I’ve come up with the top ten ways to wreck your Christmas and believe me, I have experienced every one of them at one Christmas or another.  I am not judging! Overschedule the holiday.It usually starts the week after Thanksgiving and doesn’t let up until New Year’s Day. I just sent a “No, I won’t be coming.” RSVP to a Christmas party here